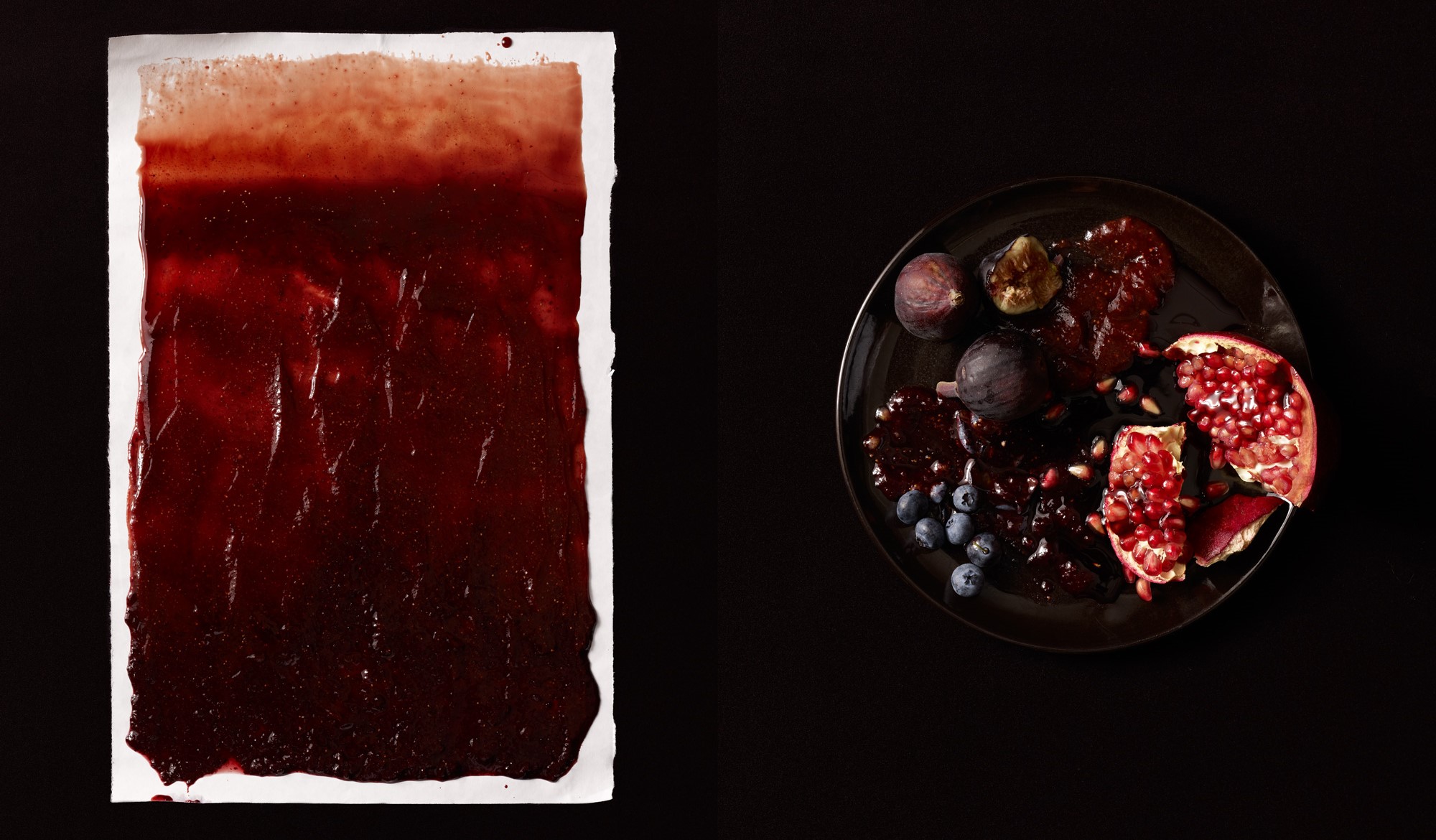 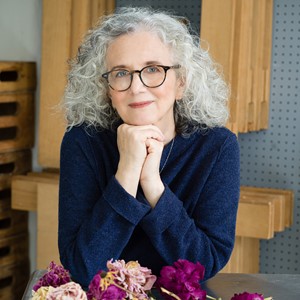 Consider this picture: The president of Marvel Comic’s Splat, bam, boom energy blending into a backdrop of choral music, served up with a homemade meal conjured by a talented book editor and cook intent on the pleasure and ceremony of sharing a meal.

Welcome to the multi-layered upbringing of Beth Galton, the prominent food and still life photographer and director who has worked with pretty much every advertising agency, design firm, major American brand, and then some over the past thirty years.

Influenced by the sensual, organic classicism of fine art photographers Edward Weston, Ansel Adams, and Edward Steichen, Beth chose the photographic route, interested in the relationship between how food looks -- and tastes. Through the creation of a photograph or film, she has always been able to imply what TV cooking shows did many years later – provide the viewer with a divine sense of tasting food through their imagination, without having tasted that particular artichoke, that roast chicken or that carrot cake. Her meticulous and often witty botanical, food and fine art images elevate food and objects to art, combining her worldly cultural references and curiosity along with a resolute awareness of what’s now. At the same time, her images look simply, and frankly, appealing.

Beth’s personal warmth and generosity infuse her working and shooting environment, providing the foundation for the deeply collaborative relationships she establishes with stylists and Art Directors, many of whom she works with again and again. Her images and short films tell stories – the story of shared memories connected by what and how we eat together, a love of nature, perfectly and imperfectly formed ingredients, the beauty of objects, and the pleasure of a beautifully set table.


Both Beth’s professional and fine artwork have won numerous accolades and have been exhibited extensively throughout her career. Her Cut Food series received awards from the Art Director’s Club, PDN- Taste awards, One Life, Graphis, International Photography Awards, APANY, APA National and One Eyeland and was covered in the press by Epicurious.com, time.com, washingtonpost.com and NPR. She has been repeatedly recognized by Graphis, PDN, Communication Arts, The Art Directors Club and the IPA awards. Amongst others, her work has been shown at Aperture, Milano Art Week Ode to Food, The Fence Traveling Exhibition, Wave Hill and at MOCO in Montpellior, France.