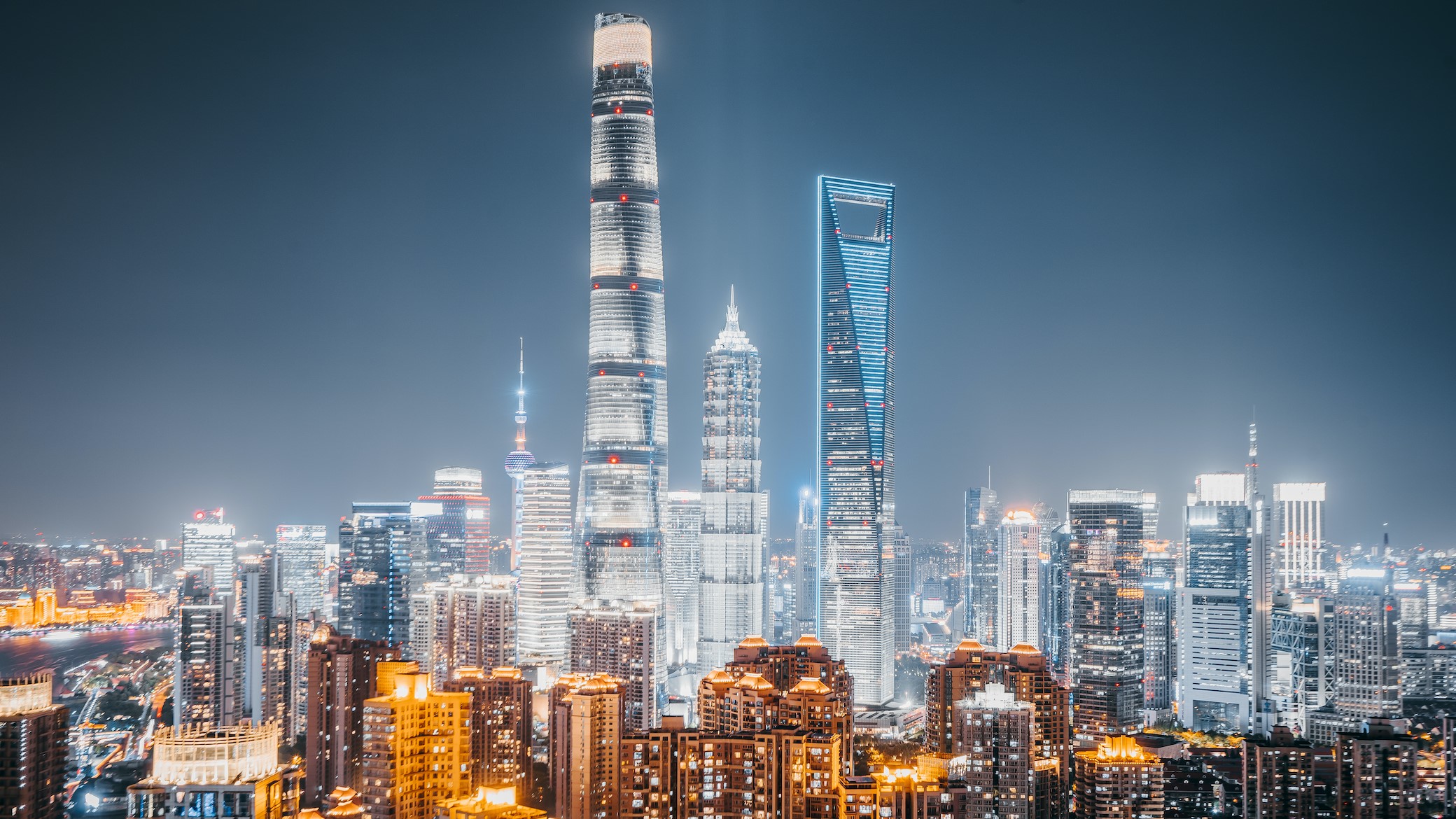 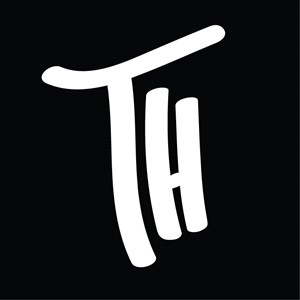 trashhand is a Chicago-based nomadic photographer whose eye and lens focus primarily on architecture and urban environments. For him, every moment is an opportunity to investigate and showcase the world’s forgotten and remote locations, and subsequently, to expose his audience to perspectives they may not, or cannot, find on their own: e.g., aerial views, or hidden spaces within structures both new and dilapidating. trash believes that exhibiting reality is important, and that the world is beautiful without any type of heavy manipulation. Having gotten his start through Instagram, the expansive sharing of his images has always been an integral and vital part of his artistic processes. He also has a penchant for teaching and assisting others as they learn the technical aspects and fine art of photography; he enjoys sharing his knowledge in the hope that emerging photography enthusiasts may eventually parlay their own passion into similar successes and find both the gratification and satisfaction that trash has discovered as an explorer of the globe. When not roaming his home base, Chicago, trash can be found pursuing other interests, such as motorsports and snowboarding. His corporate clients include iTunes, Google, Adidas, Nike, GQ, Prada, Levi’s, Ray-Ban, Timberland, United Airlines, and American Express, among many others