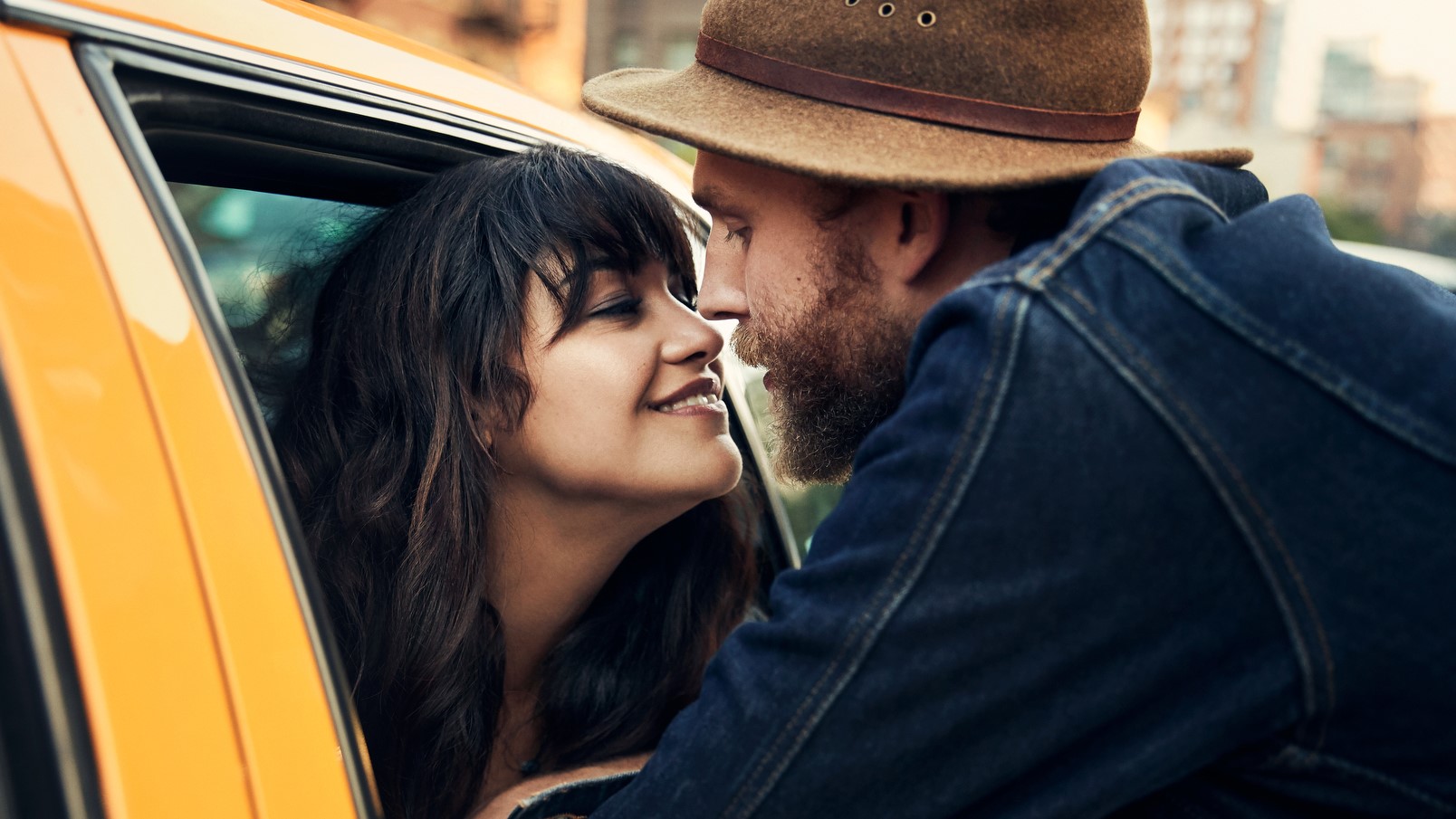 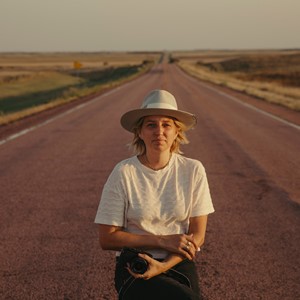 Victoria began her career in the photography industry as a photojournalist and has since transitioned her focus to celebrity portraiture, editorial, and commercial assignments. Victoria's characteristically authentic portraiture has appeared in the pages of Vogue, New York Times, Rolling Stone, ESPN and W Magazine with commercial campaigns for brands such as Amazon Studios, Apple TV+, Carhartt, Levis, Netflix, Hulu, Epix, AT&T, Bose, Ralph Lauren, and Miller High Life. Her approach is rooted in collaboration and meaningful connection where she seeks intimacy, authenticity, and elegance with a thoughtful eye and composition.

Recognized by numerous honors, including American Photography, PDN Photo Annual, and Communication Arts, her imagery has been the subject of both solo and group exhibitions internationally. Her first monograph, Borne Back, a collection of tintype portraits, was published in 2017 by Peanut Press (available for purchase here).

A Washington, D.C. native and graduate of Princeton University, Victoria now splits her time between the West Coast and NYC with her photojournalist husband, their three sons, and great pyrenees mix Kodiak.